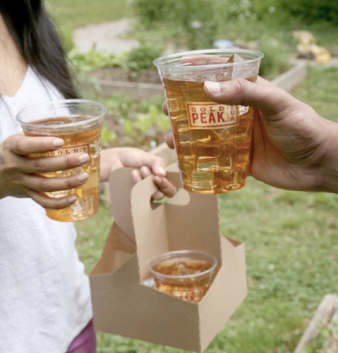 Two things caught my eye this week in the digital and advertising world.

Digiday reported that Coca-Cola’s ice tea brand Gold Peak targeted users who shared images of drinking glasses and jugs of ice tea, including images of competitor brands. Ads were served across 40 mobile and app sites. Having used social listening tools for about 8 years, I’ve noticed the steady decline in

Having used social listening tools for about 8 years, I’ve noticed the steady decline in the number of conversations people are having on social, with the trend moving to image and video sharing. It looks like the Toronto based software company Cluep, behind Gold Peak’s campaign is on the right path with its facial recognition software. I would seriously consider testing the software for an awareness campaign. 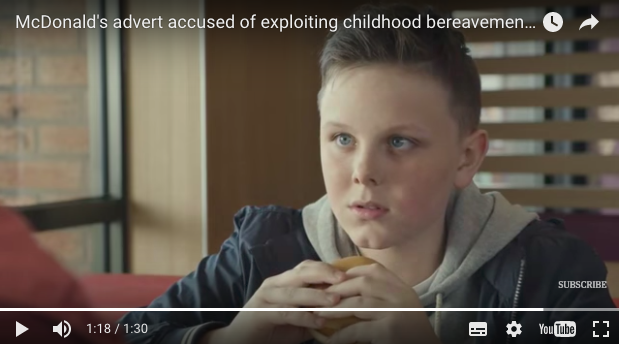 The other thing that caught my eye was from the UK with McDonald’s pulling its bereavement TVC (Dad ad) featuring a child discussing his deceased father with his mum over a Filet-o-Fish burger. Looking at the backlash on social, McDonald’s probably wishes they didn’t take the purpose-driven ad route, which is all about brands expressing their values and beliefs. Heineken took a similar approach with their 4 minute ‘Open Your World’ ad, which challenged people’s way of thinking. As Mark Riston expressed, there’s nothing wrong with the ad, similar to the McDonald’s ad, but does it ultimately sell more products? I probably say no. Advertising helps in building mental availability, but you want ads to showcase your products in a memorable way. Leave the beliefs of the company to the mission statement.

My mother passed away from a long battle with cancer when I was 11, my brother was 7. I remember the following day after my mum’s death dad took us to McDonald’s, my brother was happy to be going to the golden arches. At the time it pissed me off, but looking back I now realise it was a place my brother associated with happiness, which in a time of death was comforting for him.

I can see why some people are angry with McDonald’s for their ad, labelling it exploiting childhood bereavement, but I can see what they were trying to do. For many people, McDonald’s is more than a fast food burger joint, it’s a place where families come together. In saying that, seeing as the topic of ‘death’ is so sensitive I would’ve stuck to selling burgers.